Skip navigation
Home > About us > Her Majesty’s Lord-Lieutenant Awards

Nominations are now open for Yorkshire and the Humber's Her Majesty's Lord-Lieutenants Awards which recognise the very best reserves, cadet force adult volunteers and cadets across the region.

What are the HM Lord-Lieutenant Awards?

HM Lord-Lieutenants are appointed by The Queen to represent her in each county of the United Kingdom and the honours they confer are among the highest any individual can receive.

The awards they give are to volunteers and cadets in recognition of their outstanding service and are intended to supplement honours bestowed by Her Majesty The Queen in the New Year and Birthday Honours Lists. The Lord-Lieutenants make these awards at four ceremonies hosted by the RFCA in each of Yorkshire and the Humber’s four counties – North Yorkshire, South Yorkshire, West Yorkshire and the East Riding of Yorkshire.

Who is eligible for an award?

Serving personnel from the reserve forces, cadet force adult volunteers and regular service personnel or civilians who are employed in direct support of the reserve and cadet forces. e.g. civil and crown servants.

Young people from the cadet forces are also honoured by being appointed HM Lord-Lieutenant Cadets of their county, the highest honour a cadet can achieve. Cadets are in post for a year and support the Lord-Lieutenant at many ceremonial duties throughout the year such as Royal Visits and Remembrance Day.

Who can make a nomination?

The commanding officer from an individual’s unit can put forward a nomination. Information about making a nomination, including criteria, eligibility and the process for submission is available in our resources section here.

If you have any questions or require any further information about the awards, please contact yh-commsao@rfca.mod.uk.

The closing date for nominations is 4pm on Friday 13th of May 2022.

How are recipients awarded?

The RFCA hosts the region’s four Lord-Lieutenant Awards ceremonies at a military establishment it manages in each of its county areas. Each ceremony is attended by the relevant Lord-Lieutenant and recipients are invited to attend along with their families and unit representatives.

At the ceremony, each cadet appointed as a Lord-Lieutenant Cadet for their county gives a speech outlining their experiences within the cadet movement. Below is a video of the speeches made by cadets at the North Yorkshire ceremony.

Videos of the other Lord-Lieutenant Cadet speeches which took place in South Yorkshire, West Yorkshire and the East Riding of Yorkshire, are available on our YouTube channel where you can also view ceremonies held in 2020 which were fully online events due to Covid-19 at the time.

You can see photos from our 2021 awards events at our galleries.

What do the awards mean to recipients? 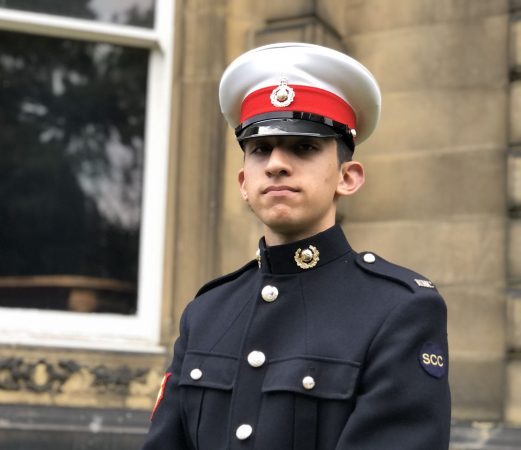 “I have fully embraced everything the cadets has to offer. I’ve had amazing experiences and, above all,  I have grown as a person and made friends for life”. 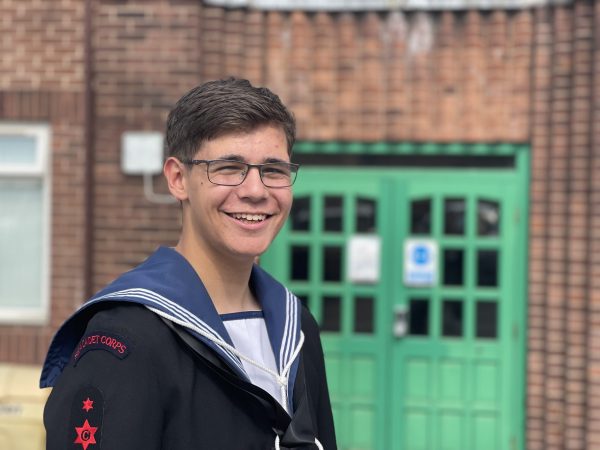 “I was thrilled and honoured to be be chosen as an HM Lord-Lieutenant Cadet of West Yorkshire as the sea cadets has shown me the benefits of hard work and what I’m able to achieve when I really put my mind to it.” 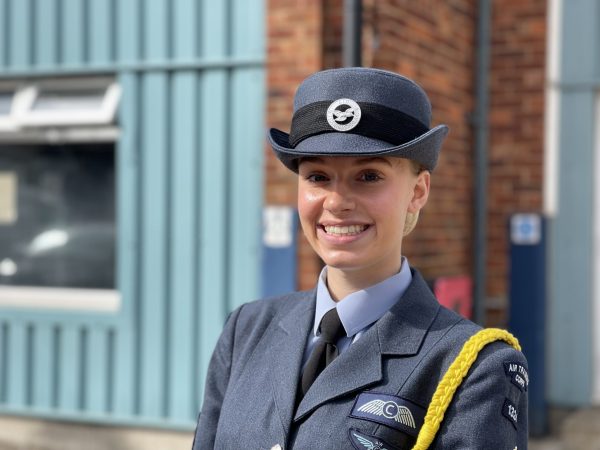 “I was so honoured to be appointed and am looking forward to every part of being Her Majesty’s Lord Lieutenant Cadet for the year.

“The cadets has really boosted my confidence, so much so that it gave me the confidence to join my local gliding club. And 11 days after my 14th birthday I flew solo”.

When will the next Lord-Lieutenant Awards take place?

If you have any questions regarding any aspect of the Lord-Lieutenant Awards please email Tammy Mitchell
yh-commsao@rfca.mod.uk

For fun, friendship and adventure, join a cadet unit near you.