Why join the cadets?

From power boating to mountain biking, being a cadet offers life-changing experiences for thousands of young people across Yorkshire and the Humber .

Whether you join the Sea Cadets, the Army Cadet Force or the Air Cadets, being a cadet gives you the opportunity to take part in a huge range of exciting and adventurous, military-themed activities. It could be flying a plane, completing an obstacle course, or learning to sail – there is something for everyone.

In addition, there’s lots of chances to gain nationally-recognised qualifications such as BTECs and Duke of Edinburgh Awards as well as to learn those all-important ‘soft’ skills that employers increasingly look for, such as teamwork and leadership.

No matter what your starting point, the cadets will give you lots of great opportunities to shine and you’ll definitely see your confidence grow.

Most cadet units parade one or two nights a week, starting usually at around 7pm or 7.30pm. It is an opportunity for cadets to come together to do activities such as drill, training specific to their particular cadet force and work towards achieving new levels and promotion.

Cadets go on weekend camps and summer camps typically held in military venues within the UK and further afield. The annual summer camps include a multitude of outdoor activities as well as opportunities to get new qualifications in shooting, skippering, windsurfing, flying – all dependent on the cadet organisation you join.

Drill is a core activity within the cadets and often applies to cadets marching in a squad. Drill trains you to be organised and disciplined, to remember instructions and carry them out accurately. It also trains cadets to work as a team – when a squad of cadets comes to attention, there’s only one ‘bang’ as all their feet hit the ground at the same time.

While physical training is often an element in parade nights, sports are played at weekend and summer camps and cadets have the opportunity to take part in local and national competitions. Typical sports include cross country, rugby, orienteering, shooting and many more.

All cadet organisations do Duke of Edinburgh Awards, external First Aid qualifications and BTEC in subjects ranging from leadership to uniformed services. Our cadets often find these qualifications stand them in good stead as they enter adult life.

Why our young people love being cadets 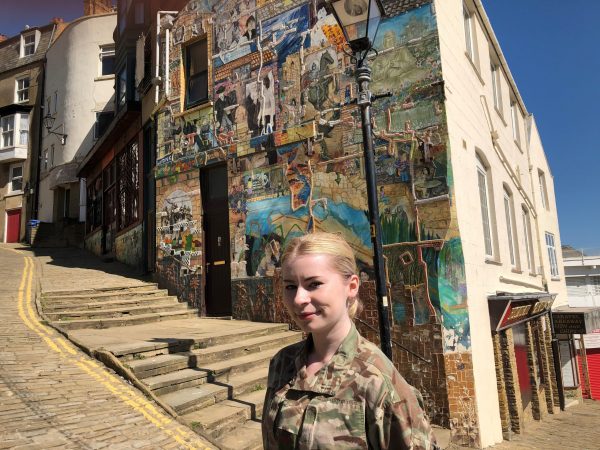 “In cadets you get to have experiences that you wouldn’t otherwise get. Cadets has made such an impact on my life. I didn’t know where I wanted to be before I joined the cadets. I didn’t have any aspirations or goals. I wasn’t even interested in school. But being in the cadets has given me determination for the future.” 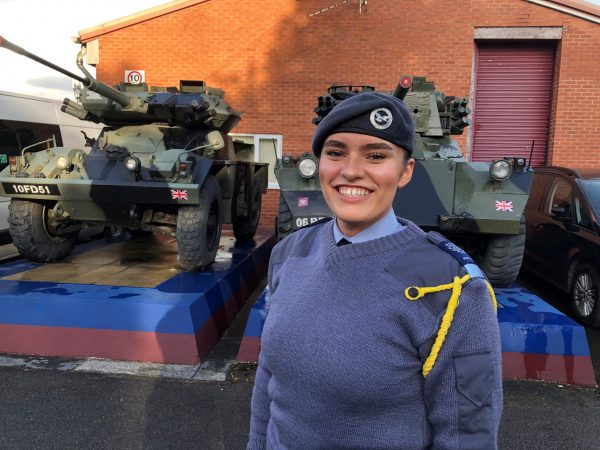 “When I first joined I was a really shy kid with a serious lack of confidence. It didn’t take me long to realise how welcoming and homely cadets can be. The greatest thing about being an air cadet is you have unlimited activities and experiences that you can take part in.” 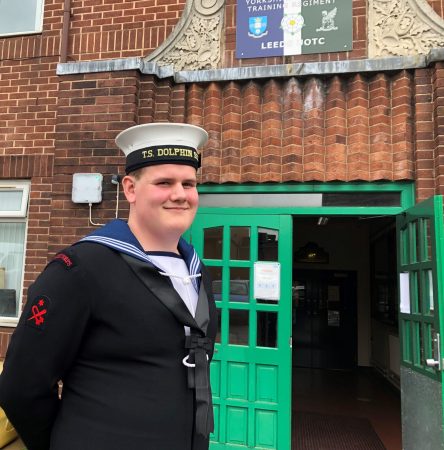 “When I look back at what I’ve done and achieved in the Sea Cadets it’s been one of the best decisions I’ve ever made. I’ve made friendships that will last a long time and I’ve gained skills that will help me in my future life.”

For fun, friendship and adventure, join a cadet unit near you.